Time for a break

As you will have probably noticed, Sheffield Supper Club events have been increasingly sparse over the years. In the past I have resorted to blaming this on a lack of time and the all encompassing commitments of a full time kitchen job.
Now, I'd like to be honest and open with those of you who have expressed an interest in attending my events, and for the wonderful people who I have met and hosted at my dinners.

The fact is that I have suffered from depression and GAD since I was sixteen years old.
The consequences of these conditions would manifest during planning my events. Now although I enjoyed creating dishes and menus; when the time came to actually meeting people, I became a nervous wreck.
The effects would occur mere seconds after publishing an event and include insomnia, panic attacks, shaking, nausea, migraines and palpitations not to mention the negative thoughts that would flood the mind 24/7. These symptoms were physically exhausting to have to deal with alongside an already stressful 40+ hour chef position.
I've collected a lot of memories in seventeen years working in kitchens. However, there have also been negative experiences including at my most recent supper club and a consequence of this is that I simply don't have the energy or motivation to host another event any time soon.

However, most of the memories I have are wonderful and I have very much enjoyed this career and I'm very grateful for the close friendships that I have made through working in this environment.

My decision to share this has been completely spontaneous as talking about my mental health is not something that I ever do except from with one or two close friends.
This isn't to say that I'll never host a supper club again. I'm in the process of changing my career so perhaps in a few years, the urge to cook dinner and socialise with a bunch of strangers will become inviting again! Never say never. Thanks for reading. 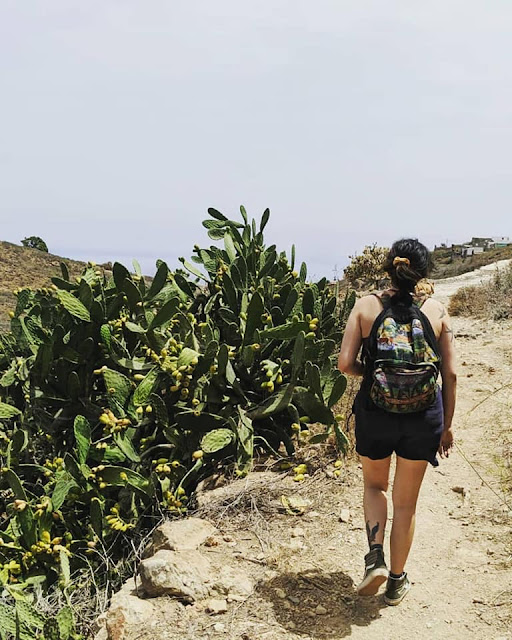 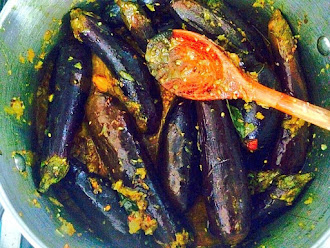 Sheffield supper club hosts exciting evenings where you can eat delicious food and meet people who share your enthusiasm for culinary delights!
Featured in the national Guardian, the Telegraph, Buzzfeed and various local publications and blogs.
Any details of upcoming nights plus photos and recipes from previous evenings shall be posted here and the Facebook page.
You can also email me at SheffieldSupperClub@gmail.com
Please feel free to comment or ask questions. Thanks for reading!